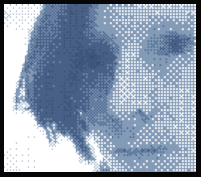 A brief stint playing an old strategy game when I was very young left me with a long-standing desire to make something similar. After a few false starts, it was the release of the Android platform that finally got me on the way to creating my vision of a simple-yet-deep multiplayer strategy game.

Tactikon was released on the early versions of Android. The graphics were (partly intentionally) a bit clunky, but the game still developed a loyal following.

I worked on Tactikon 2 in 2012, completing most of the game in about two months. The aim was to modernise and fix a few of the flaws in the original.

I still think there’s a market for something like this, but I was never quite able to attact enough players to make it worthwhile. I started on Tactikon 3 a while ago, but honestly the minimum level for any new game in the mobile market these days is so high that I don’t think I’d be able to produce it in a reasonable time. Much higher standards expected in art, sound and a solid gameplay loop. Maybe one day! 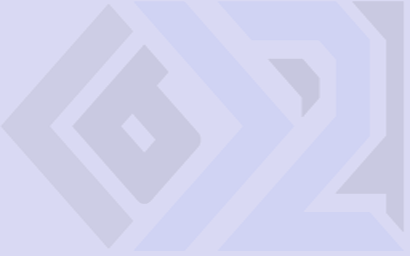